How Acne Begins & How to Minimise & Prevent Breakouts 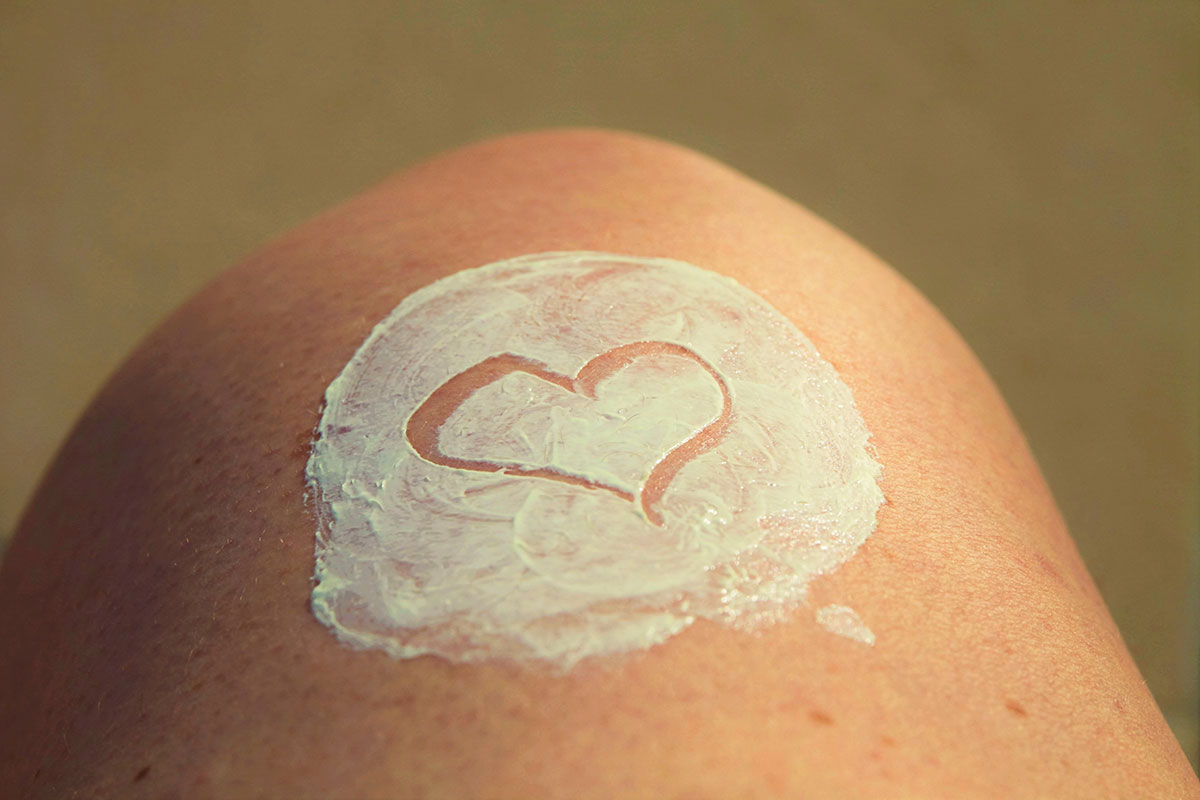 In this post we’re going to discuss some of the different types and causes of acne, so that you can have a better understanding of how acne begins and how you can help minimize and even prevent breakouts.

Acne (Acne Vulgaris) is a skin condition that affects 40 to 50 million people in the United States alone and nearly 85% of all people have suffered from some type of acne breakout during their life. While it usually rears its ugly head during puberty is not restricted to a particular age group. Sufferers of adult acne can develop symptoms in their 30s, 40s and 50s.

This common skin condition manifests itself in pimples, lumps, cysts, nodules and plugged pores, most commonly referred to as blackheads and whiteheads. Breakouts are usually experienced on the face, neck, back, shoulders and upper arms.

There are several factors which contribute to the development of this inflammatory skin disorder. Including; the overproduction of oil by enlarged oil glands in the skin, blockage of hair follicles that release oil and the growth of bacteria within hair follicles. Other factors which can lead to breakouts include stress, accumulation of dead skin cells, an
allergic reaction to bacteria in the pores, scratching, certain medications and using anabolic steroids.

Genetics and hormonal changes also play a big role in whether or not you will suffer from acne breakouts. Chances are that if your parents or grandparents suffered with it, you will be prone to acne breakouts as well, especially during times of hormonal flux like puberty, menstrual cycles, pregnancy and even menopause.

As I mentioned above there are various types of acne that can range from mild to severe. In severe cases of acne can even be disfiguring.

Let’s briefly go over the some of the common types of acne so that you can easily identify and begin treatment when breakouts occur.

These appear as a white spot on the surface of your skin. They are caused when a pore is completely blocked, trapping in oil (sebum), dead skin cells and bacteria. They usually heal much faster than other types of acne.

These occur when a pore is only partially blocked leaving a portion open to the surface causing the trapped oil, bacteria and dead skin cells that contain skin pigment to drain to the surface of your skin and oxidize, then turning it brown or black in color. A common misconception is that blackheads are caused by dirt. This is untrue, they cannot be washed away. In fact they often take a long time to heal.

These are also a very common type of acne (so lovingly referred to as a zit). They appear as a red inflamed bump with a white or yellow center. While best practices say you should never squeeze a pustule, if you must then it is a good idea to follow the advice of medical professionals who suggest gently poking the pustule with a sterilized needle and draining the pus with tissue-covered fingers.

Papules are inflamed red, swollen and often tender bumps that have no head. These occur when there is a break in the follicular wall. White blood cells rush in and the pore becomes inflamed. It is very important not to squeeze a Papule because it will make it worse and even cause scarring.

Nodular acne is much larger other forms of acne and can be very painful. They are large, hard bumps under the skin surface. they often cause scarring and impaction which can lead to future flare ups. As with Papules these should never be squeezed because you can cause severe trauma to the skin and the lesion may last for months longer than it normally would.

These appear similar to a nodule, but they filled with pus. They can be extremely painful and cause scarring as well. Squeezing a cyst may cause an infection and lead to more painful inflammation which will last much longer than if you had left it alone.

* See a dermatologist for treatment. Often a cortisone shot or some type of steroid treatment will help them heal much faster.

Some skin conditions like; Rosacea, skin allergies and Eczema can closely mimic acne. There are also more severe, unusual types of acne like Pyoderma Faciale, Gram-Negative Folliculitis and Acne Conglobata that do not respond well to conventional acne treatments.

If you are uncertain of whether or not you have common, manageable acne or something different, your dermatologist should be able to quickly diagnose your condition and prescribe the best treatment regimen for you.

Make sure you look out for the next post soon. We will be talking about common myths and actual facts that will help you manage your acne more effectively.